We all have that one person in our lives; someone who truly doesn’t know what it’s like to be depressed. They’ll empathize with you when it’s physical pain, but when it comes to mental distress, they really don’t know how to react. Not because they don’t care, but because it’s hard for them to comprehend. That naturally translates into saying all the wrong things -“Why don’t you just snap out of it?” “Just push through it!” “Remain positive.” “It’s all in your head.” “Look at how lucky you are already! Be thankful!” “See how others have no food to eat, be grateful for what you have.” These might seem like the right things to say in the moment , but that’s actually very far from reality. Perhaps you are lucky enough to have never experienced depression and all its ugliness. I spoke to 11 different people who have suffered from depression and asked them to define it. Here’s what they had to say:

Related: Things I Stopped Doing that Helped my Depression and Anxiety

I hope these descriptions gave you some what of an insight on what could potentially be going on in the mind of someone who’s depressed. While reading them, I realized that each person I spoke to actually had something different to say. That goes to show that if everyone’s perception of depression is so different, it’s actually really hard to know what the “right” thing to do is. My two cents – have a “real” conversation; ask them how you can help, let them know that you’re there for them, and show them your love and support in every way possible.

Now I turn this over to you! Have you ever been depressed? Comment below and let me know what depression feels like for you. 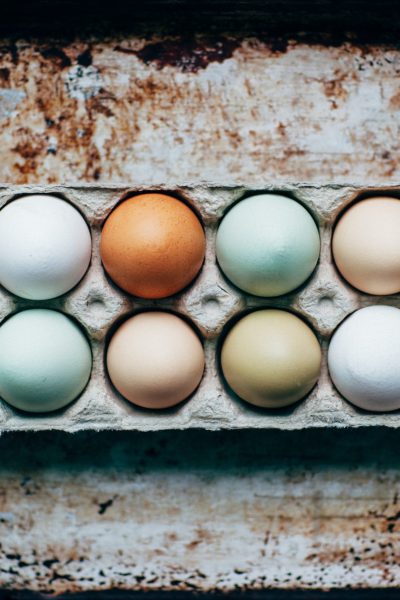 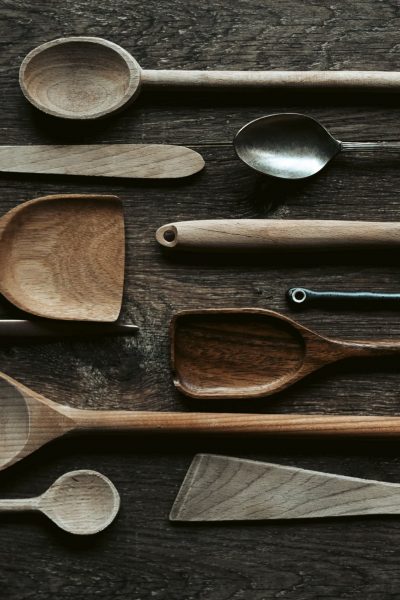 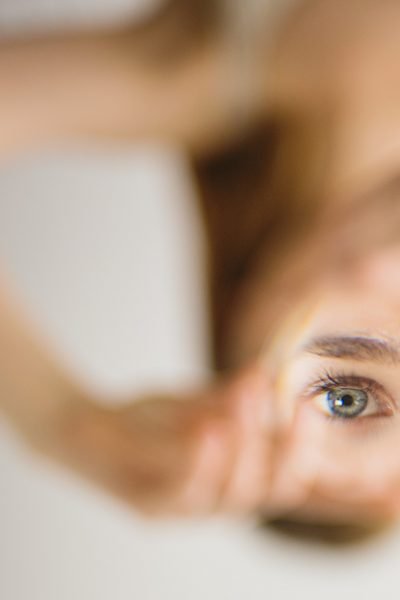 to get all the latest!